Car Racing on the Gold Coast 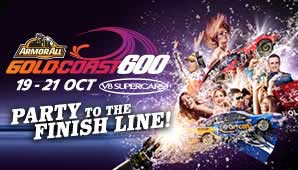 The Gold Coast 600 is a famous car race that is held in Surfers Paradise on the Gold Coast for three days each October. It first started in 1991. It is held in the city centre and important roads are closed to local traffic in the weeks before the race. 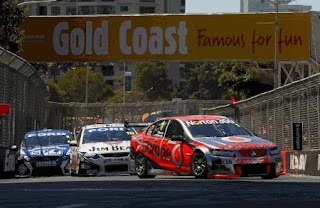 The Gold Coast 600 is shown on the tv in Australia because a lot of people like to watch the V8 supercar race, which consists of 60 laps. As well as the car racing there are also modelling competitions and music concerts, this year Good Charlotte and the Living End will be playing.

A three day race and concert ticket starts from $130 (about 104 Euros). Every year tens of thousands of people come to watch the race so it is very good for tourism. 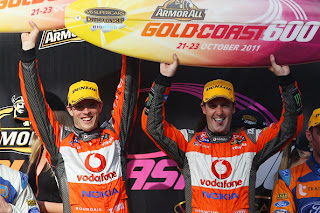